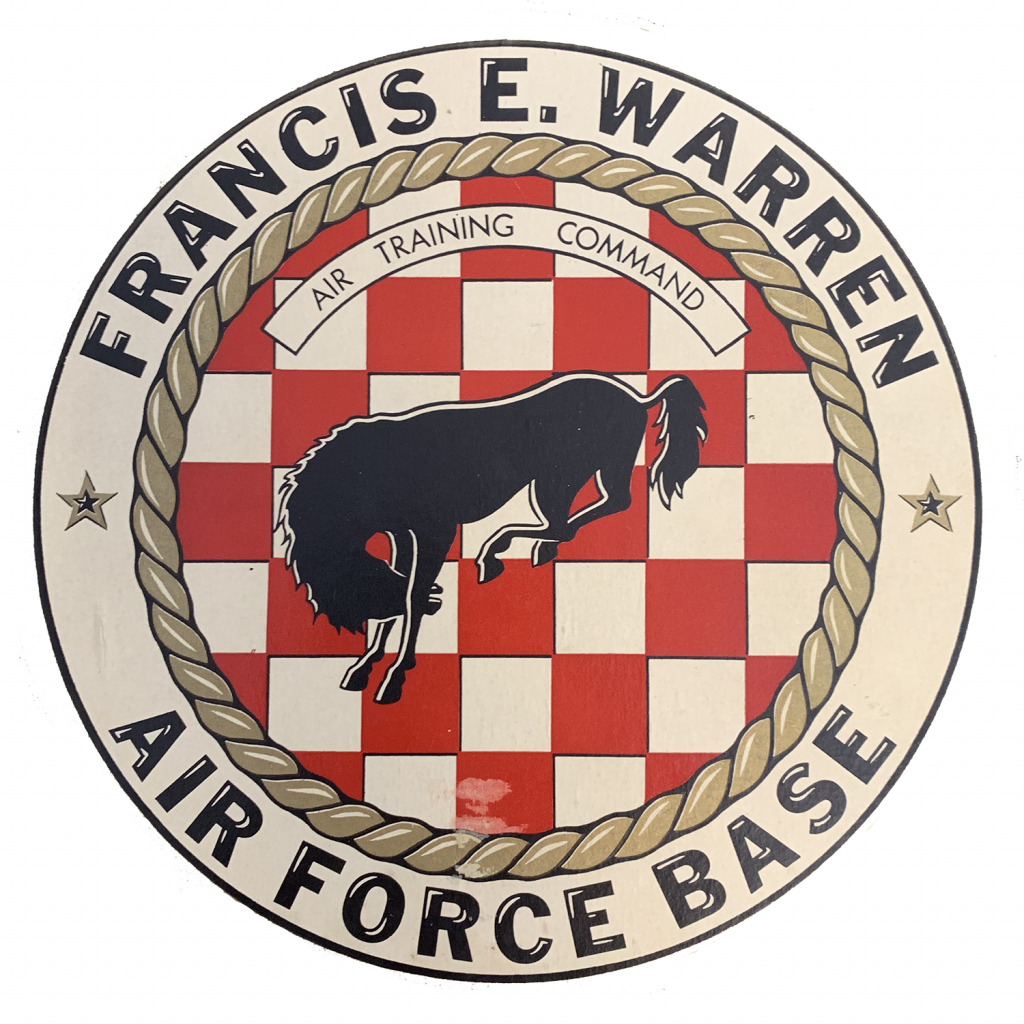 Seventy-two years ago, President Harry S. Truman signed the National Security Act. Shaped by the events of World War II, the President of the United States sought to improve national security by simplifying the chain of command for the nation’s military. The act instituted a reorganization of the United States’ military institutions and formed new government organizations for streamlining military operations. It established the office of the Secretary of Defense, National Security Council, Department of Defense, and Central Intelligence Agency. The impact of air power during the Second World War also compelled the President to separate the Army Air Corps from the Department of the Army, and to establish an air force as a separate and equal branch of the U. S. military. Thus, on September 18, 1947, the National Security Act gave birth to the United States Air Force. William Stuart Symington Jr. was sworn in as the first Secretary of the Air Force on the same day, and General Carl A. Spaatz was later appointed the first chief of staff of the United States Air Force. With the creation of the Air Force, the future of Fort F. E. Warren forever changed, as the installation now fell under the new Department of the Air Force.

A unique series of phenomena led to Fort Warren’s transition from Army green to Air Force blue (the USAF actually adopted its signature blue uniforms in 1949—two years after its formation). The historic cavalry and infantry base was re-designated a training base during World War II, when it became home to the Army’s Quartermaster Training Center. In 1946, the Department of the Army also reassigned the 463rd Aviation Engineering School from Geiger Field, Washington to Fort F. E. Warren, Wyoming on June 1, further solidifying the base’s new training mission. The aviation engineering school trained soldiers in engineering, construction utilities, and “allied subjects.” The base’s development into an aviation engineering school in 1946 ultimately led to the installation’s transfer to the United States Air Force. Although the school technically fell under the Army Corps of Engineers, it was re-assigned to the U. S. Air Force due to its association with aviation development and engineering. With the activation of a separate military branch which specifically oversaw the nation’s air operations, Fort Warren subsequently became an Air Force installation on September 18, 1947.

While Fort F. E. Warren was re-aligned under U. S. Air Force command, the base retained its Army heritage for the next couple of years. Army terms such as battalion, company, and soldier continued to be employed on a daily basis. More notable, the base retained the name Fort D. A. Russell, and did not immediately adopt the new U. S. Air Force installation nomenclature “Air Force Base” for quite some time. Nevertheless, Fort Warren’s place within the nascent Air Force was made permanent in 1948, when the training school was officially designated an Air Force Technical School on May 15 and now fell under the organizational hierarchy of the newly-established Air Training Command.

Three months later, the 463rd Aviation Engineering School was re-designated the 3450th Technical Training Wing on August 28, 1948. Not only did the new wing oversee the aviation engineering school, but also the Air Force’s administration and supply training. The Air Force later transferred the Department of Automotive Training to Fort Warren in September, and, by June 1949, Air Training Command also relocated the branch’s fixed-wire communications training school to Fort Warren as well. Within three years, the base trained automotive mechanics, aviation engineers, clerk stenographers, clerk typists, special-equipment operators, telephone repairmen, teletype operators, and utilities maintainers. However, a majority of the military’s aviation engineering schools were transferred back to the Army Corps of Engineers in early 1949—only the powermen course remained at Fort Warren. Regardless, the vast increase in technical training meant the post near Cheyenne had more than doubled in personnel size between 1946 and 1949.