If you are interested in locating information on your patches or heraldry, the Air Force Historian controls the unit’s emblem, while true, it should
really be thought of as merely a point of contact. The Air Force Historians make no decisions and
serve solely as routing and advisory agents. In the document titled
Heraldry Information, an explanation of what the Army’s Institute of Heraldry
is and how it controls all federal insignia and emblems. Also, in the same document the Army was able to maintain an accurate account of its
heritage through the transference of regimental combat records onto its
battalion elements. The Air Force bestows
heritage, through the Chief of Staff’s decisions about units. Two
fundamentally different ideas. The Air Force lost its direct connection to
its heritage through the General McPeak’s reductions of the early 1990s. This is how
cyber squadrons ended up with WWII bomber heritage.

The 90th Bombardment Group’s original official emblem was the pterodactyl.
The skull and cross bones was an unofficial tail flash. AFI 84-105 allows a
unit to revert to a historic emblem, but since the Jolly Roger was not an
official emblem, it cannot be used. The 90th Missile Wing would have to go back to the
pterodactyl. Additionally, the 90th Missile Wing does not meet the criteria established
in the same AFI for a new unit emblem. It’s unfortunate because the Jolly
Roger is a great unit insignia. 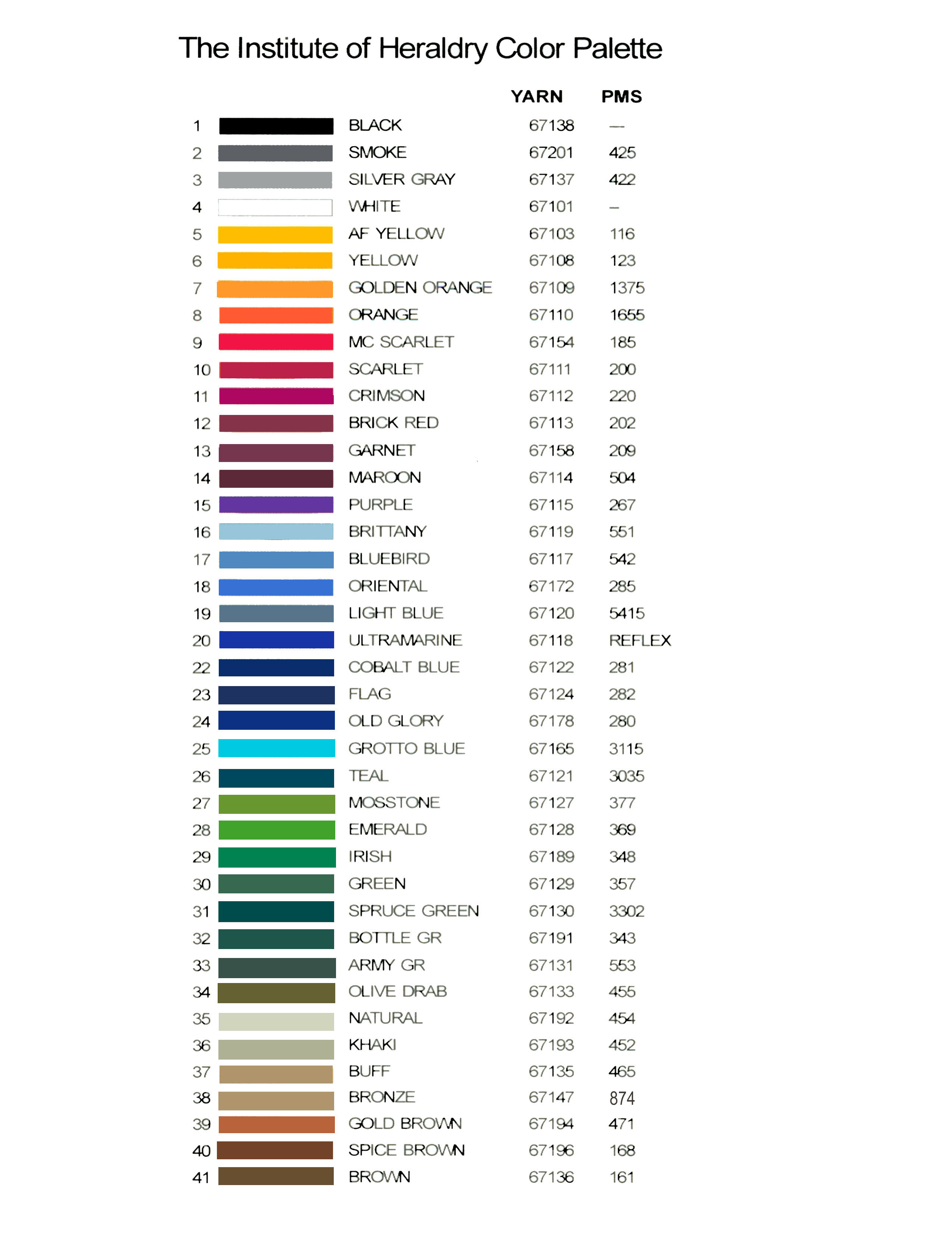 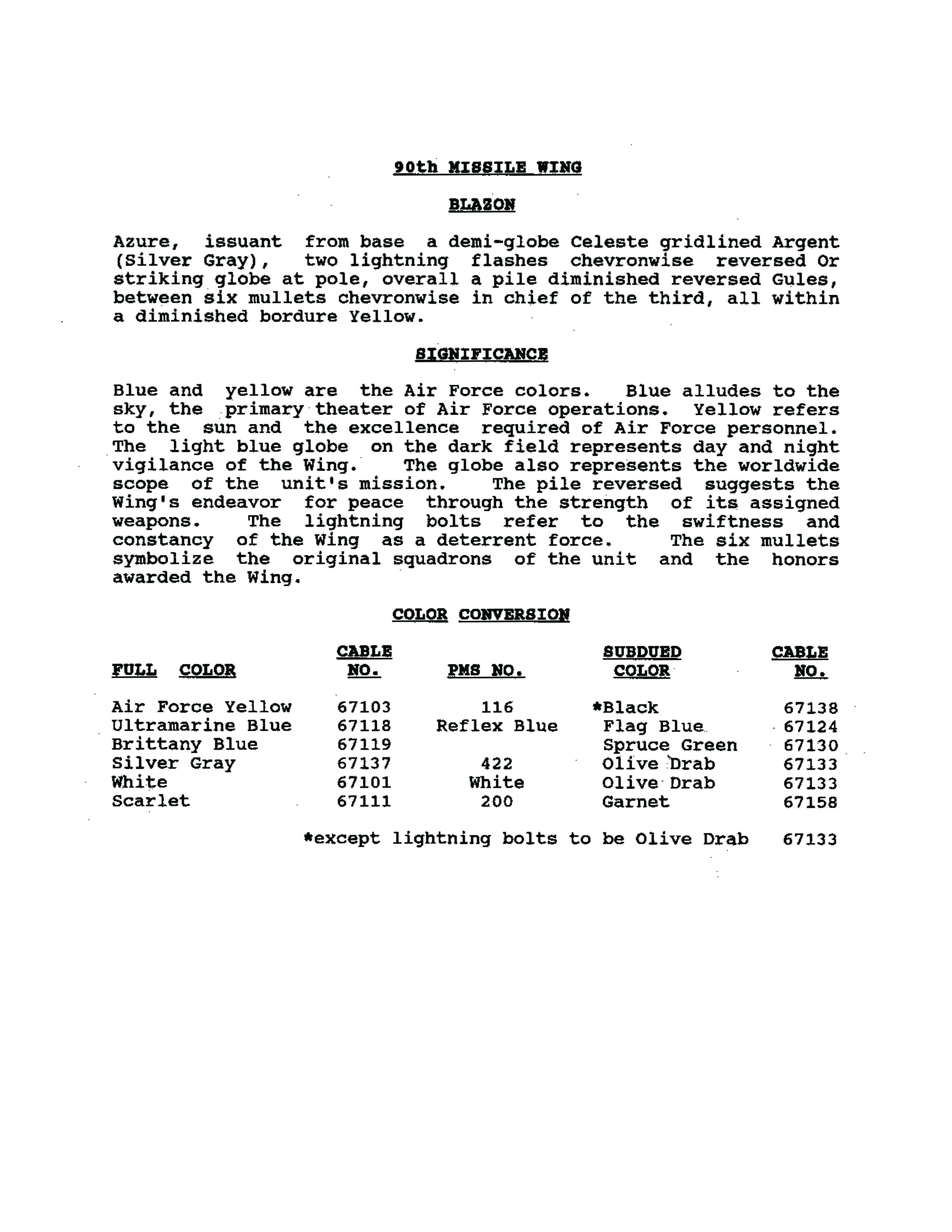 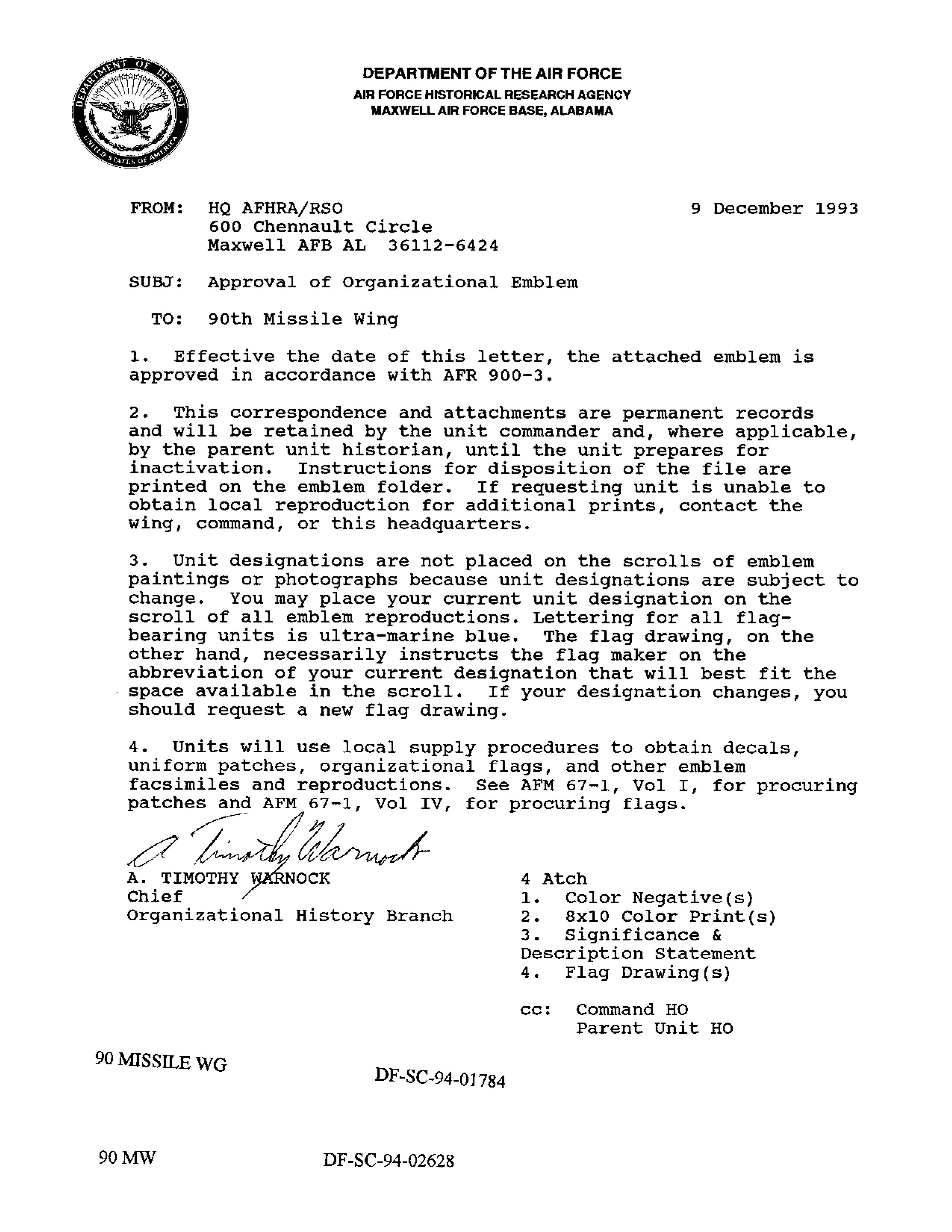